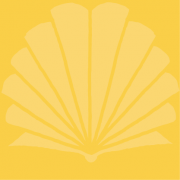 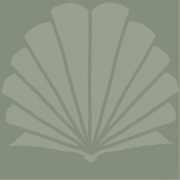 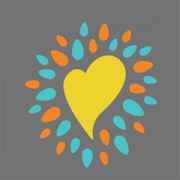 Need some inspiration to get your family reading? The Nantucket Atheneum and Weezie Library for Children are partnering with Beanstack to offer reading challenges for readers of all ages. Beanstack allows you to easily track your reading, earn incentives, and stay motivated to read more. Log-in, pick a challenge, and start earning virtual badges, tickets […]

Many of you have reached out to ask about our annual Peep Diorama contest. While the Atheneum building is closed, we are still eager to see your creations!

If you would like to submit a Peep creation, you can send photos to lpless@nantucketatheneum.org or text the photos to 508-825-9834. There will be no competition this year, but we will share your photos on our website and on our Facebook and Instagram accounts.

Please practice social distancing and proper protection when gathering materials, wash your hands, and get creating!

With schools closed and many workers and families at home, you may be wondering where to find resources that are educational, reputable, and free. The following is a library-curated collection of online learning tools for adults, parents, and teachers. Don’t forget, the library has lots of digital services available online.

Resources for Teachers and Educators

With schools closed indefinitely and many families and students at home, you may be wondering where to find resources that are educational, reputable, and free. The following is a library-curated collection of online learning tools for children and teens of all ages. Don’t forget, the library has lots of digital services available online.

Experience Disney and Imagineering At Home

The Nantucket Atheneum presents the 8th annual Peeps Diorama Contest, where participants create a scene inside a shoebox depicting their favorite book or literary character using Easter PEEPs. The dioramas can be entered in four categories: Children, Teens, Families and Adults.

There are a couple rules: each diorama must be based on a book or literary theme with the characters portrayed using Peeps, all dioramas must be made using a standard size shoebox, limit your use of food as a material only to PEEPs and all entries must be in good taste.

Once considered an Easter candy, marshmallow PEEPs are now available year round for a variety of holidays. Manufactured in Pennsylvania by the Just Born company, PEEPs are technically a food product, but considered indestructable. As the marshmallow ages and is exposed to air — it dehydrates, becoming “stale” and slightly crunchy. According to Just Born, 25%-30% of their customers prefer eating Peeps stale. In 1999 scientists at Emory University conducted experiments on PEEPs to see what it took to dissolve them.

Recently, PEEP eating contests and diorama contests have become popular around the country.

Join us by creating a PEEPs diorama or coming to the Atheneum between April 16 and 24th to vote on your favorites. Winners will be announced April 25th.

April 11 – 13 Drop off your completed diorama to the Atheneum during regular library hours.

April 16 – 24 Come in and vote for your favorite diorama in four categories. 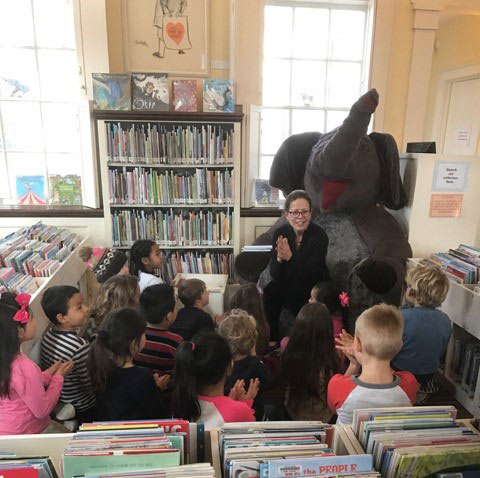 Join us for a fun and engaging 25-30 minute story time for toddlers ages 18-36 months. Free admission. No reservation required, but program is limited to first 10 toddlers and their caregivers. Tickets available at the Children’s Desk when the library opens. 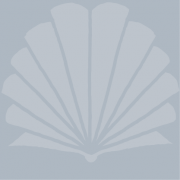 Space is limited and tickets are required. Tickets will be handed out on first-come, first-served basis at the Weezie desk.

Check the calendar for cancellations.

https://nantucketatheneum.org/wp-content/uploads/NA-Website-Logo-Icon-dawn.png 417 417 academic https://nantucketatheneum.org/wp-content/uploads/LOGO-final.png academic2017-11-03 13:18:222021-10-04 13:19:46Music in the Morning
Please support your public library.
WE RELY ON THE SUPPORT OF OUR DONORS FOR 75% OF OUR OPERATING BUDGET.
SUPPORT OUR LIBRARY
Scroll to top