The Nantucket Atheneum, now the island’s public library, evolved from the Nantucket Mechanics Social Library and the Columbian Library Society, which were both founded in the early 1820s. These two social institutions joined forces in 1827 to become the Universal Library Association, which moved in 1833 to a renovated Universalist Church at the corner of Federal Street and Pearl Street (now India Street).

In 1834 the association incorporated and became the Nantucket Atheneum, a private membership library with 18-year-old Maria Mitchell as its first librarian. The Great Fire of 1846 destroyed the former church and virtually all of the library’s collections. The Atheneum was rebuilt on the same site in 1847 and became a free public library in 1900. A significant renovation of the Atheneum building took place in 1996, including the addition of the Weezie Library for Children.

Please visit the Atheneum Collection at the Nantucket Historical Association to view some of the library’s art and artifacts that were collected in the 19th and 20th centuries. 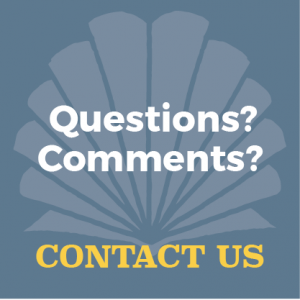 Please support your public library.
WE RELY ON THE SUPPORT OF OUR DONORS FOR 75% OF OUR OPERATING BUDGET.
GIVE NOW
Scroll to top