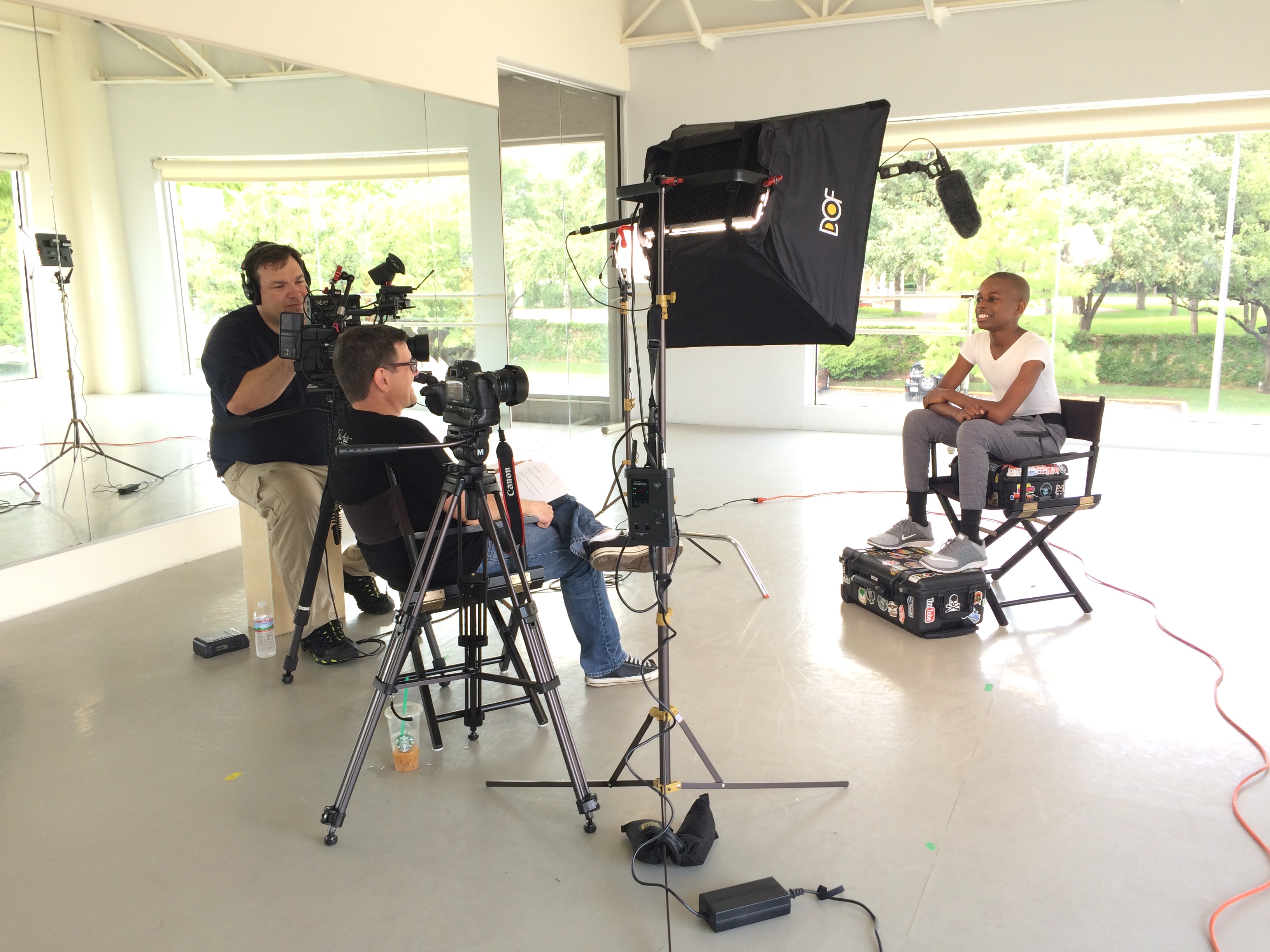 The documentary film Danseur is inspired by the experience of director and producer Scott Gormley. His son Jack started dancing at seven and at first was only interested in taking hip hop dance classes. When Gormley watched his son however, he was struck by Jack’s fluidity of movement and suggested that he take a ballet class. He took to ballet immediately. Gormley and his wife, noted to their dismay that Jack’s circle of friends diminished rapidly. They discovered that Jack was being bullied and made to feel like an outsider because he was doing something that his friends considered effeminate. Gormley wondered whether other parents of boy ballet dancers had witnessed the same alienation and bullying. He posted this question on an online bulletin board for parents of ballet dancers and within twenty-four hours he was inundated with responses. Gormley realized there was a deeper story than just his son’s experience. Thus began a true passion project for Gormley, three years in the making.

In an effort to showcase the struggle and strength of male dancers, Gormley interviewed dancers from the top ballet companies in the world. Audiences will be amazed by their stories and astonished at their resilience. For example, the parents of John Lam, a principal dancer with Boston Ballet, have yet to see him dance on a professional stage. Gormley described shooting Lam’s interview as an “emotional rollercoaster”. Lam, who has been with the prestigious Boston Ballet since 2004, is a magnificent example of the discipline and determination required to dance at the highest level.

According to a recent survey ninety-five percent of male ballet dancers stated that they faced physical or verbal attacks because of dance. “If you’re doing ballet you’re considered weak” remarks one young dancer in the film. This couldn’t be farther from the truth, ballet requires extreme amounts of physical conditioning and training. Dancers spend countless hours in the gym and many more in the studio rehearsing. Danseur is a powerful look at the struggle facing male ballet dancers as they battle gender bias and stereotypes in pursuit of their dreams.

Danseur will be shown on Tuesday, July 24 at 5 P.M. for free in the Great Hall of the Nantucket Atheneum as part of the 11th annual Nantucket Atheneum Dance Festival. Director and producer Scott Gormley will be in attendance for a discussion following the screening.

https://nantucketatheneum.org/wp-content/uploads/Danseur2.jpeg 2448 3264 Amy Jenness https://nantucketatheneum.org/wp-content/uploads/LOGO-final.png Amy Jenness2018-07-19 17:20:272021-02-23 15:32:43“Danseur” Explores The Social Stigma Of Being A Male Ballet Dancer
Please support your public library.
WE RELY ON THE SUPPORT OF OUR DONORS FOR 75% OF OUR OPERATING BUDGET.
SUPPORT OUR LIBRARY
Scroll to top