The Nantucket Atheneum presents the 11th annual Peeps Diorama Contest, where participants create a scene inside a shoebox depicting their favorite book or literary character using Easter PEEPs. The dioramas can be entered in four categories: Children, Teens, Families and Adults.

Join us by creating a PEEPs diorama or coming to the Atheneum between April 19th and 25th to vote on your favorites. Winners will be announced April 26th.

April 14 – 16 Drop off your completed diorama to the Atheneum during regular library hours.

April 19 – 25 Come in and vote for your favorite diorama in four categories. 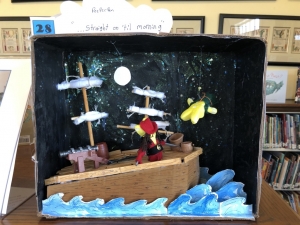 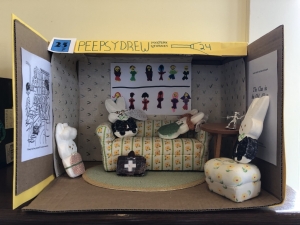 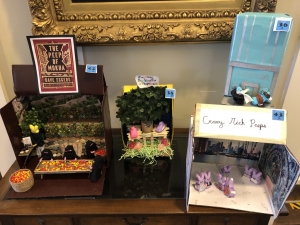 Please support your public library.
WE RELY ON THE SUPPORT OF OUR DONORS FOR 75% OF OUR OPERATING BUDGET.
SUPPORT OUR LIBRARY
Scroll to top